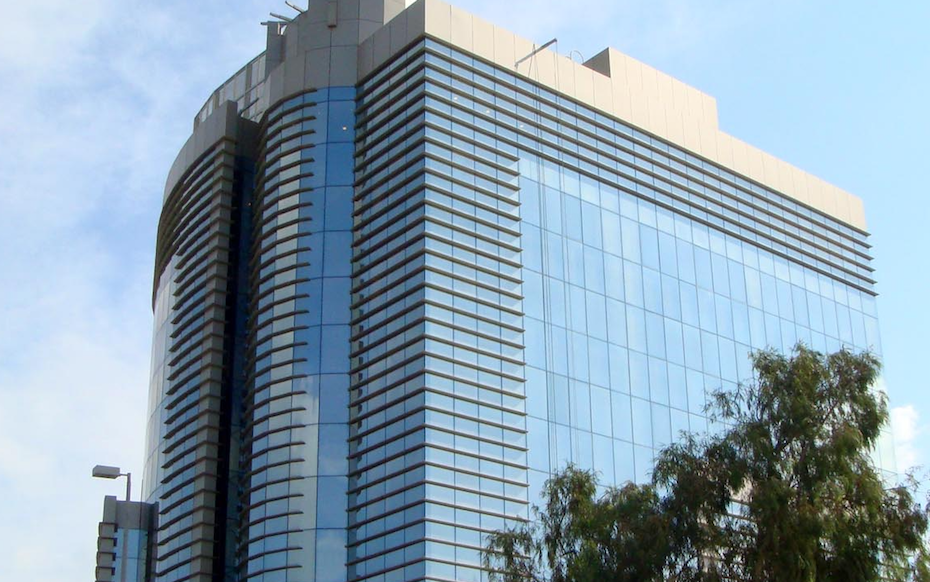 Abu Dhabi-headquartered Emirates Development Bank (EDB), fully owned by the UAE Federal Government, has closed its $750m five-year bond issue, priced at a fixed re-offer yield of 1.639 per cent per annum in the Regulation S markets, it confirmed on Wednesday.

This was the second USD transaction issued under EDB’s $3bn Euro Medium Term Note (EMTN) programme, which is a part of the bank’s mandate to boost its accessibility to capital markets and strengthen its funding profile.

“EDB was the first UAE federal entity to access the global capital markets under the federal debt framework when it issued its first bond in 2019. This bond issue enhances our financing capabilities and progress towards implementing the bank’s new strategy, which aims to support the country’s economic diversification plans empowering individuals, small and medium-sized enterprises, and large corporates in priority industrial sectors,” said Dr. Sultan bin Ahmed Al Jaber, Minister of Industry and Advanced Technology and chairman of EDB.

In April this year, Sheikh Mohammed bin Rashid Al Maktoum, Vice President and Prime Minister of UAE and Ruler of Dubai, approved the EDB’s strategy which includes a financing portfolio of Dhs30bn to contribute to financing more than 13,500 SMEs and creating 25,000 jobs over the next five years.

EDB recently signed a MoU with the Commercial Bank of Dubai (CBD), wherein EDB will provide the credit guarantee or co-lending programme to CBD SME customers. CBD can offer up to Dhs10m financing to an SME, and 50 per cent of the facility amount will be either guaranteed or co-lent by EDB.