Over 1,400 exhibitors and 200+ speakers spanned the massive South Hall of the Las Vegas Convention Center in a dizzying yet dazzling display of market evolution. Tens of thousands of cannabis professionals descended upon the city, providing an economic impact of $46.4 million, according to MJBiz officials.

Many eager new faces roamed the halls, with all of the old favorites as well, albeit often in a scaled-down manner for 2022. And while the perilous state of the industry was indeed on everyone’s minds, including widespread layoffs and a “hurry up and wait” approach from Washington regarding nationwide reform, the energy and discussions during Cannabis Week were primarily hopeful.

“We didn’t know exactly what to expect this year with the turmoil in the cannabis industry. But the show is doing well,” said Chris Walsh, CEO of MJBiz. “There are a lot of people here, there’s a lot of optimism that I haven’t seen from us for most of this year.”

Chris Ellis, cofounder and president of automation service provider AI Grow, had a positive experience at his first MJBizCon. He reported his booth was consistently busy despite the market downturn and felt his team received a warm welcome from the industry at large.

“MJBizCon definitely lived up to the hype,” he said. “I found the experience very rewarding, and people were so open to conversations. It was worth it just for the exposure for the company, the education of what other companies in the industry are doing, and the new relationships being built.”

Another company that enjoyed a successful MJBiz was High on Love, a luxury cannabis wellness brand that focuses on intimacy and self-care. As a third-time exhibitor, they saw their presence and traffic increase exponentially, something founder Angela Mustone attributed to authenticity, hard work, and a strong need for products like High on Love—especially during the current economic downturn. 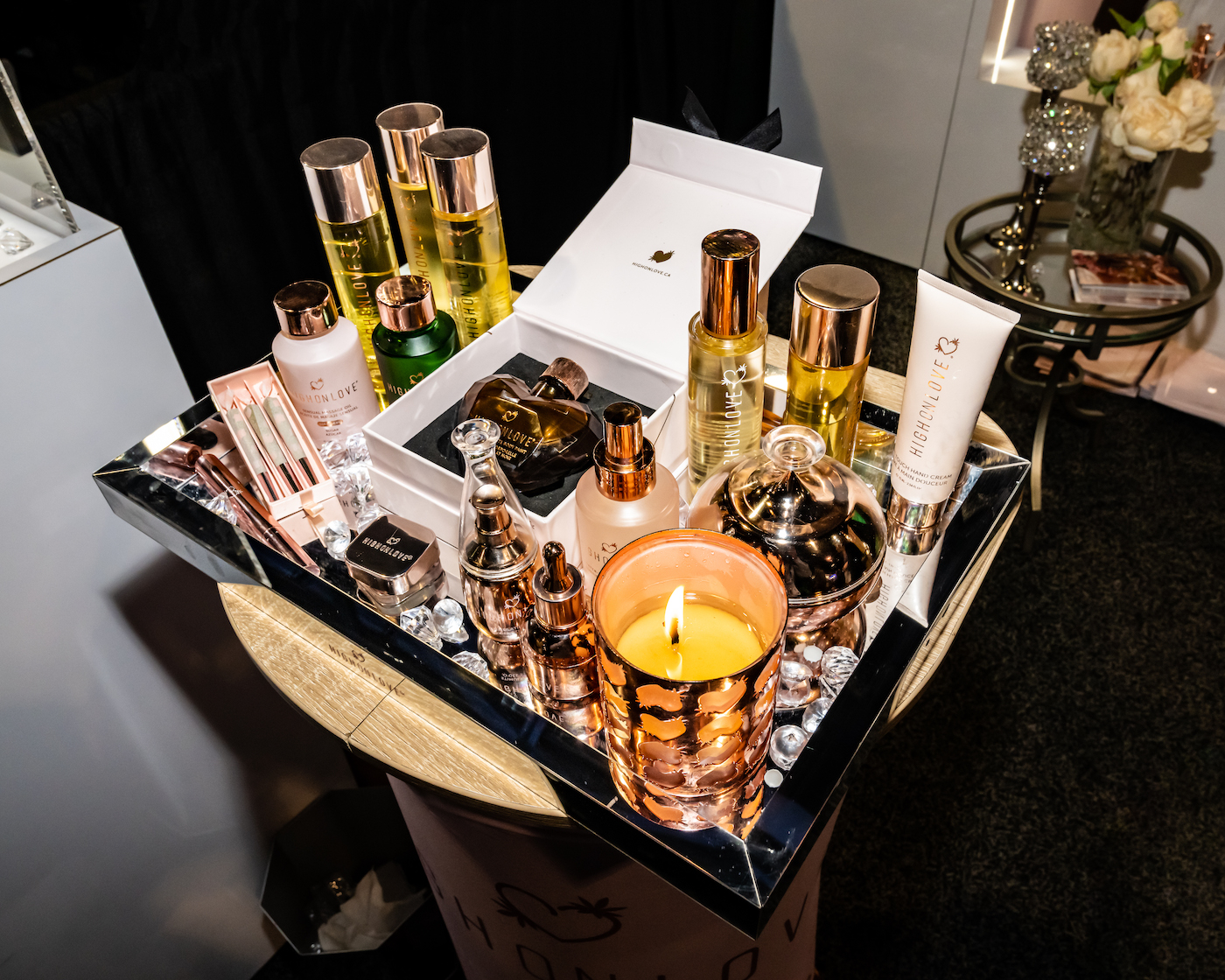 “When it comes to hard times, sexual wellness has always survived,” she said. “I feel more confident here this year. When we started at MJBiz three years ago we had a small booth and now we have a selfie wall, more staff, and more people than ever are coming over.”

One new feature of this year’s MJBiz was the addition of the reMind Psychedelic Business forum, a day of programming dedicated to the fast-emerging psychedelic space. Speakers such as Drug Policy Alliance founder and podcast host Ethan Nadelmann, Grasslands founder Ricardo Baca, and Field Trip Health chairman and CEO Ronan Levy offered a wide range of insights covering investments, research, the intersection of 21st-century medicine and Indigenous practices, and more.

The psychedelic space is expanding rapidly, something not lost on MJBiz leadership who saw the impressive attendance and robust speaker roster of reMind as a sign of more to come.

“We see it as a growth industry that has parallels with cannabis, and a lot of interest from the cannabis industry. So we’re absolutely going to expand that next year,” Walsh said.

Julie Herzog, managing partner of Fortis Law Partners, attended reMind. While she sees massive opportunities in psychedelics, she warned cannabis professionals to learn from past mistakes.

“What we’ve seen historically is that when industries get out of control and aren’t following what the laws require that we tend to see the government turn around and put a lot of regulations in place,” Herzog said. “If we can go about legalizing psychedelics and complying with laws and having appropriate processes and protocols in place that people are following, then it’s more likely that we’ll be able to expand more quickly and help more people.”

As the industry looks ahead to 2023, one thing was certain by all accounts at MJBiz: we need each other more than ever. The cannabis industry roller coaster may be on a downward slump, but there’s nowhere to go but up.

While the cannabis space inches toward global acceptance, it’s going to take the entire market coming together to reach the finish line triumphantly. Nationwide reform could be on the horizon, something that was buzzed about throughout the week as Congress passed its first-ever reform bill targeting cannabis research, and the East Coast and Southern markets begin to come online.

The evolution of the market was a topic of widespread conversation, with many industry professionals seeing teamwork as the way to ensure the industry survives.

“After doing this show for five years in a row with the exception of 2020, I am now coming back to people that I’ve always wanted to work with and finding ways to collaborate on bigger projects that were not obvious at first,” said Masha Ty, corporate growth and education for ACS Laboratory.

Walsh added that the cannabis community has always shown up for one another when they need it most, something that reverberated throughout MJBiz for the duration.

“I feel a resurgent energy. People are excited, and they’re happy. They’re supporting each other.”

Hall of Flowers: A Magical Year in Santa Rosa

What Kind of CBD Helps With Weight Loss?

The Beginner’s Guide to CBD and Sex

4 Predictions for the U.S. Cannabis Market